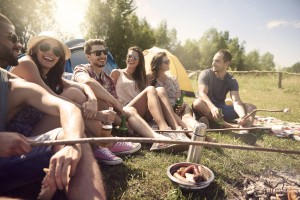 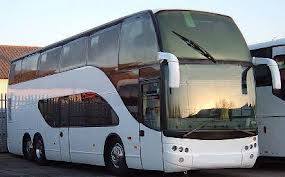 WHAT NOT TO DO ON JAPAN TOURS

WHAT NOT TO DO ON KOREA TOURS

TIPPING- In Japan and Korea this is a little offensive. People do their jobs without the extra incentive. If you feel you must give something, bring something from your culture and give that instead.

North Korean Tours are different and have their own rules, which will be covered separately.

Many factors affect the quality of one’s lifestyle; living in a good place is surely one of them. More than a few survey and economic studies over the past few years have rated Australia exceptionally highly. There were several factors examined:

Life expectancy in Australia was second only to Japan, at least in one study. USA citizens can expect to live to 77, UK to 79; New Zealand and Australia citizens’ average 80 and 81 and 1/2 respectively. We tend to associate a longer life with a more content one. But even if this association is unfounded a longer life does tend to indicate a healthier type of living.

When asked in a survey 75% of Australians said they were happy with their lives, as did 77% of New Zealanders. The OECD world average was only 59%; the USA and UK reported about 69%.

Wages in Australia were similar to the UK at about $US27,039, but less than the USA with $US37,000. There appears to be less of a distribution between rich and poor in Australia than in many other industrialize nations.

Supporting these ideas was a rating of different cities to live in. In 2012 Australia had 4 cities in the world’s top ten, including Melbourne at number one. The accompanying article there was little separating the high ranking of Australia’s top cities; all benefitted from low population density and well invested infrastructures. Melbourne has steadily maintained this number one place for 2015, with three other Australian cites in the top 10.

The popularity of Australian cities like Melbourne may cause problems with future living conditions and rankings. Immigration into Sydney and Melbourne means rising populations that have to be dealt with by infrastructure, services and employment expansion. If the population increase is steady the appropriate changes can be made. While there may well be limits the increasing population may well be the source of the necessary increase in services. It is easy to forget that more members of society means more people to provide services and infrastructure improvement. New individuals will use resources, but they can also make a significant contribution.

Talk to Hope Immigration, immigration lawyers in Sydney for advice on move to or permanently staying in Australia. Migration agents are the best option for legally staying in the country.