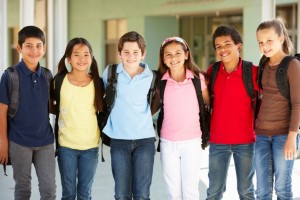 Both selective schools and Opportunity classes select students on their academic ability, or at least by a test that purportedly hopes to measure academic ability. No test is perfect, and it is unfortunate that individuals with potential sometimes miss an opportunity. This can be remedied by taking a different approach to education, by tutoring, and by improving the language skills needed to effectively communicate academic ability.

If you suspect a child has ability that is not being recognized, or that their school results do not indicate their true ability, then coaching, tutoring or other education supplementation might be useful.

A child with potential will show at least some of the following:

Children with potential can greatly benefit from the right tutoring. Some may perform poorly as school as they are bored or because the conventional approach is simply wrong for them. Consider tutoring for a child, and you may find the investment gives them better educational opportunities in the future.

Some people are of the opinion that coaching for Selective school tests is cheating. This is a more complex problem than it first appears to be.

Some people have the misconception that the selective test is wrote learning – the mere memorization of information. This is not true at all. Were it true, then young students could do well by memorizing the information given them, provided the teachers and coaches gave them the right information to start with. But the selective school test is designed to find students able to process information, not just memorize it. Virtually all the information in such an exam should already be in the questions, an intelligent child should be able to derive the answer.

If coaching is effective it might be because it somehow increases intelligence. But if it were possible to increase intelligence, at least without great effort, people would be already pursuing this; and it would be a good thing. But there appears to be no easy way to increase one’s intellectual ability, and the methods that do provide some help (learning languages, developing music proficiency…etc.) are already in established and widespread.

There is a possibility that the present education system is holding back people with potential. If the education system emphasises wrote learning or formula following, or it is forced to cater to the least capable students in the class, then it is quite possible that brighter students are being held back.

If a child is ahead of their peers then coaching might well benefit them. It might give them the mental exercise to develop a little further, or it might get them beyond some of the limiting methods that wrote learning has impressed upon them. It should encourage independent thought, which is what is needed for both the selective school test and the selective school curriculum.

If the child does not have the potential to go to a selective school no amount of coaching will alter this. The coaching may help the child develop, and their education will benefit to at least some degree, but nobody can exceed their own potential

If you send you child to be coached they have a better chance of doing well, both in the selective test and in other pursuits. It is vastly preferable to just missing out and wondering what could have been.

Some General Principles of Tutoring

A student needs to find the tutor approachable. This is less an issue at tertiary levels, where students have become use to this type of relationship. Younger students vary; many have had approachable teachers, others find some adult approachable, while others are not. There is no one method here. Individual tutors have to find what works for them.

Older students sometime feel they are a burden on the tutor’s time. This is not the case with questions asked in class time. Tutors should convey the idea that they are there for the student’s benefit, and any study related topic that does not cross into anyone’ personal time is acceptable.

There have been some concerns with school teachers who also work as tutors. One is that teachers inadvertently focus on tutoring preparations to the detriment of the regular lessons. The other is that the regular lessons are deliberately compromised so that there is a market for private lessons.[1]

Adding Private tutors to the regular school system has several advantages, and avoids some ethical issues. One advantage is that the tutor can give a different perspective to the regular teacher; students many find they understand the subject matter when it is approached differently. A tutor can vary teaching approach according to the individual. A related matter is that the tutor and teacher may have different areas of expertise. Students can learn from a tutor anything not fully covered by the teacher.

It is in the interest of private tutors for the student to do well. Private tutors so not have other lessons to compromise, not any reason to not achieve the best results possible. The greater the improvement with the students the better this reflects on the tutor. 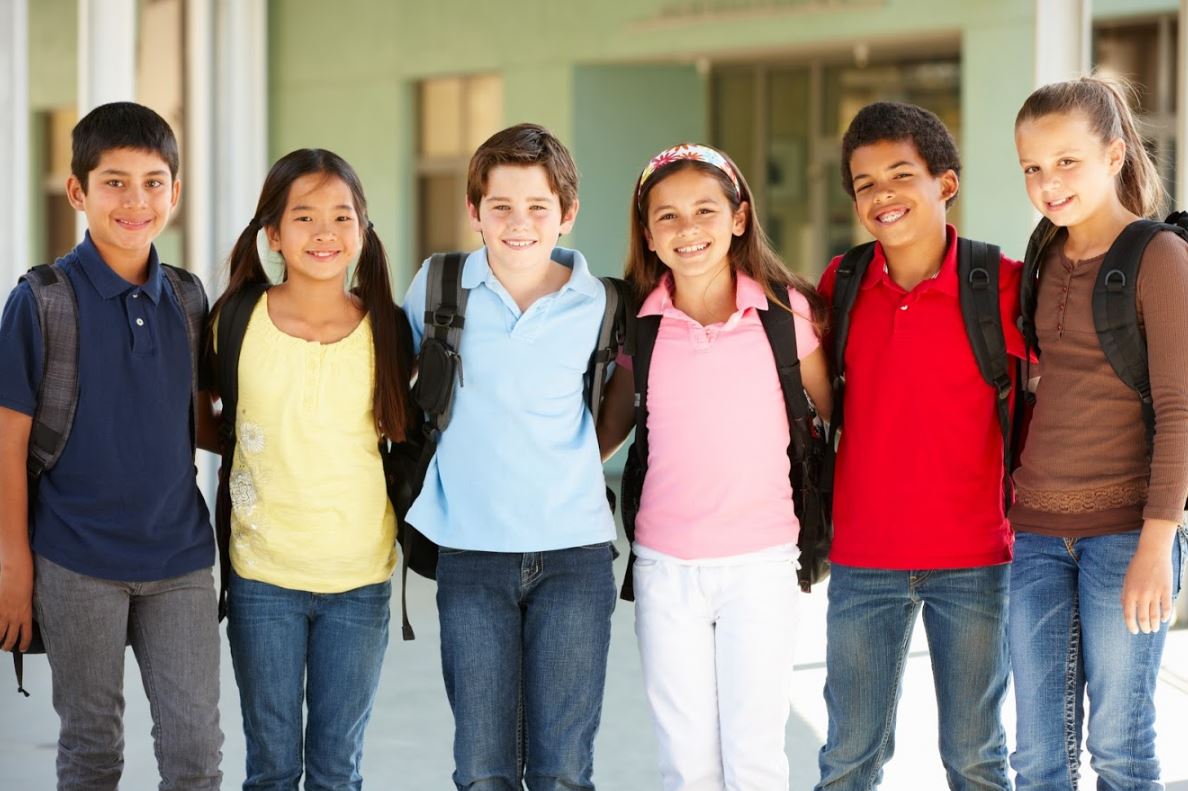 Selective Schools have many advantages, though some are controversial.

The academically competitive nature of these schools can either encourage students to perform or leave them discouraged. This depends on the suitability of the individual, and perhaps their level of maturity. If a child passes the entrance test they should be capable of working well at a selective school, though a period of adjustment is quite common.

Like Minded students – Having the child know they are intelligent and capable, while still recognizing the comparable intelligence of others around them, is a valuable lesson. Children learn to value themselves for achievement rather than competitiveness of superiority.

Ethnic diversity is high in selective school, but there is concern over the larger percentage of children from foreign families. There is no clear reason for the larger number of students from foreign backgrounds. If student are capable there should not be a problem.

Selective schools are advantageous to the student who are prepared for and suited to that environment. Some primary school tutoring can help a child reach its potential and maximise both the chances of acceptance and the benefits of a selective school place.

Some further discussion of education and selective school

One issue is tailoring the curriculum to suit each individual. This can be interpreted in two ways- altering the subjects themselves or altering how they are taught. The idea of altering how information is taught in order to accommodate the individual tends to get a lot of cautious support. Students would have the same goals and exams, only they would be prepared in different ways. Support is cautious however, as the resources required for this, the extra teachers and the different textbooks…etc., might be difficult to achieve in practice. The tailoring of the content of courses is less controversial; all high school students are given some subject choice. As long as essential courses such as language are taught to everybody the matter tends to be loosely agreed upon.

Part of the advantage of a selective school is that the curriculum can be catered to the level of the class; in this case the smarter students. But of course this is catering to a group, not the individual. Intelligent people are as diverse (perhaps more so) as any group of individuals. Nonetheless there is some advantage in being amongst other people of similar intelligence. Individuals come to recognize the diversity, and the exchange on information between individuals is beneficial.